If you are looking for the best laptop for robotics, you have come to the right website. Even though robotics may not be as mainstream as computer science or data science, it is undoubtedly one of the most exciting engineering fields out there. Many people enter robotics through computer science. Robotics engineering is an interdisciplinary area of mechanics, electronics, and computer science. Developing robotics software requires knowledge of data structure and algorithms. ROS or Robotic Operation System is a collection of software for robot software development. There are many types of robotics. A good laptop or computer can help us become a better robotics developers. Without further ado, let's dive into lists of the best laptops for robotics programming or engineering.

ROS programming doesn't require GPU-heavy computing power. We recommend a CPU with a high single-core frequency. However, most of the ROS tasks are CPU intensive. On the other hand, some robotics programming tasks heavily rely on machine learning and AI. In that case, we recommend going with NVIDIA graphics because of parallel computing software called CUDA.

So if you are looking for a laptop that serves both ROS and machine learning, we would recommend laptops with great CPU and GPU specifications. However, starting in the ROS or Robotics field, you should primarily focus on CPU-heavy laptops.

Debian-based operating systems such as Ubuntu are the best OS because robotics programs release in Linux first. Support for Windows is pretty great, too, since Windows still dominates the market share in the operating system arena. Although Windows now support WSL2, it isn't full features of Linux, so it might not always get the job done. In that case, dual boot still is a great option. Some people may think that macOS doesn't have similar compatibility as Linux OS like Ubuntu. However, it is no longer valid because if you look at several ROS clients like Gazebo client, they allow installing and running on macOS.

Even if you have an M1 mac, you can still run it via Rosetta. To run programs meant for intel-based computers, you can select open with Rosetta by right-clicking on the application and selecting get info, and there should be an "open using the Rosetta" box. Arm-based CPUs are great since they outperform almost all other CPU architectures. So if you plan to run mostly ROS software and programs, then the M1 mac will serve the purpose much better than Intel or AMD. However, the M1 mac falls short in the GPU department. So naturally, when it comes to GPU-based programs like machine learning and AI, the M1 mac will be way behind dedicated graphics because it doesn't support external GPU yet. It would be best to stick to Intel-based or X86 architecture for better graphics support from NVIDIA or AMD.

Another factor is the programming language for ROS. Both Python and C++ are used heavily in this field. However, most people prefer Python over C++ whenever it is possible to do so. Although Python is way slower than C++, Python is mainly used on the front-end or client-side of robotics programming.

ROS doesn't require a lot of RAM. 16GB RAM should be good enough for most ROS tasks unless you run extensive area simulations and large maps. However, saving large bag files of sensor data take up a lot of space, so we recommend getting at least 512GB SSD. If adding SSD costs more than the external SSD on the market, the thunderbolt three interfaces should come to the rescue, allowing up to 40Gbps transfer rate. 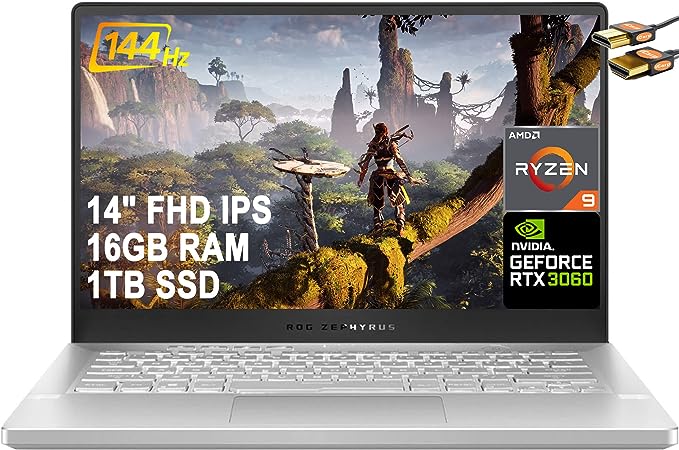 Great raw CPU power for most ROS programs. Performant Nvidia graphics for machine learning and AI. Legendary Battery life. Affordable compared to other brands with same specs. Only thing missing is the webcam. 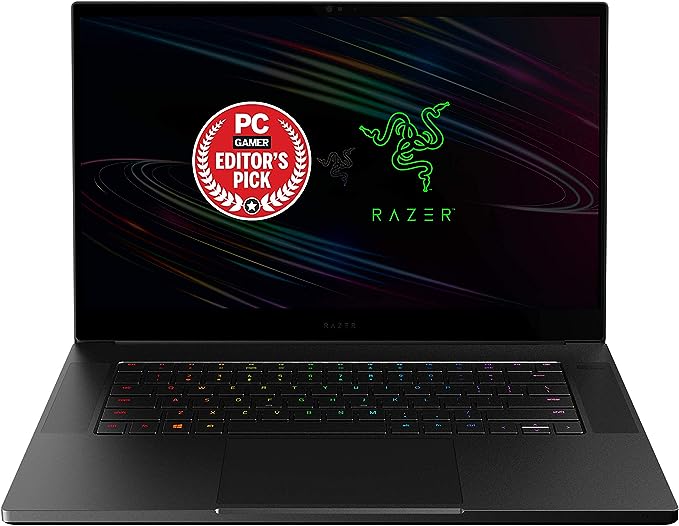 Razer is known for its gaming laptops. This laptop is powerful enough for robotics programming and gaming. It comes with a lot of different functionality and features. CNC aluminum chroma is a nice touch for any laptop. 4K OLED touch display with 1ms response time is something many professional players admire. 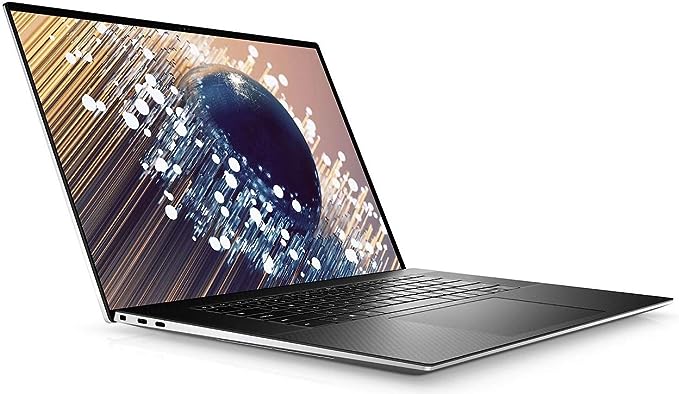 This laptop is one of the best laptops for robotics programming. The design and fingerprint reader is an excellent addition. RTX voice is great for conference calls. It comes with one headset port. The manufacture offers a year's warranty for our peace of mind. 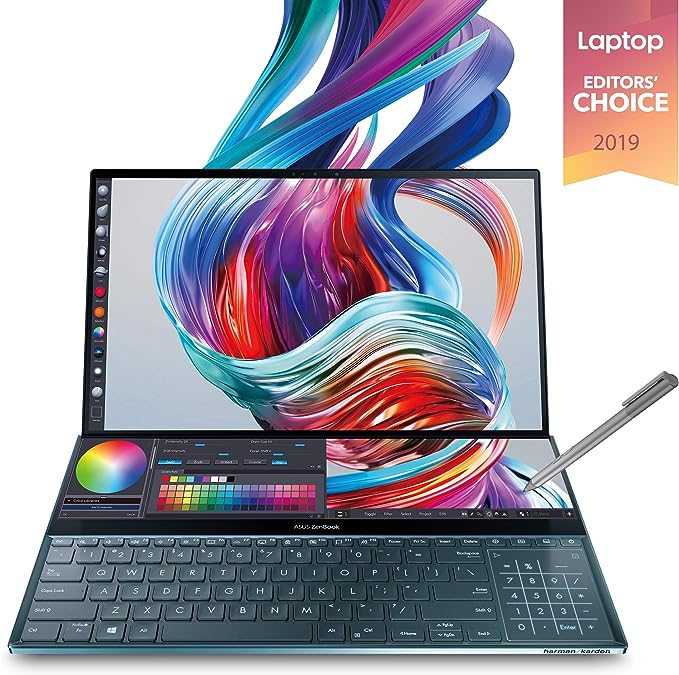 This premium machine is perfect for robotics engineers because it comes with Intel 9th generation octa-core Processor and up to 5.0 GHz with NVIDIA GeForce RTX 2060. On top of that, it has 1TB PCIe NVMe SSD with 32GB DDR4 RAM. The unique feature of this laptop is the 14inch ScreenPad. 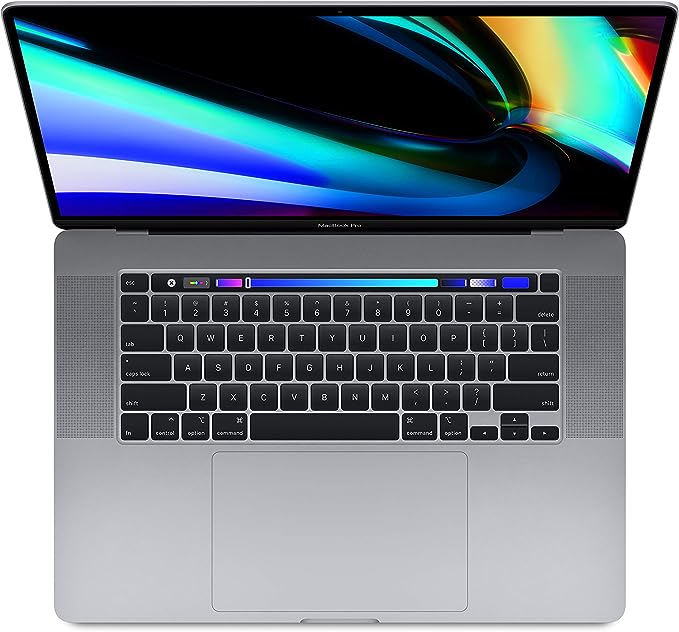 MacBook is known for its quality, design, and durability. We added MacBook here because this premium laptop is more than capable of handling the sophisticated system of robotics engineering. Whether you are running AI, complex algorithms, and machine learning frameworks, this MacBook can handle it without any hitch.

One of the selling points of MacBook is that it is based on the Unix operating system, which shares a lot of similarities with Linux. Moreover, MacOS is less prone to virus and malware attacks. So, it is better for security and privacy. If you need Windows for some reason, you have several options, such as Bootcamp, Parallel, VMWare, Wine, and more. On top of that, you ever need to work on iOS software, MacBook is the laptop to go.